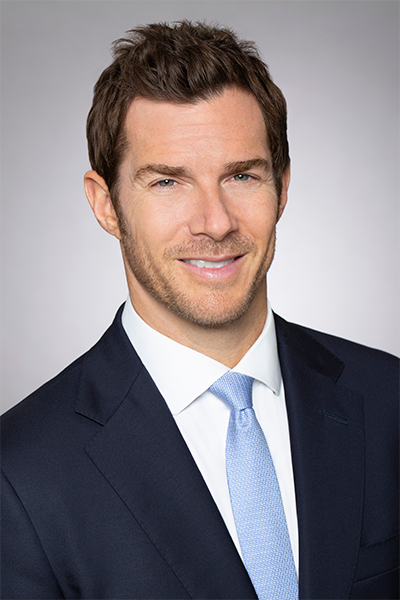 In October 2008, Fein co-founded Kensington Vanguard National Land Services, LLC after merging Vanguard Title Agency, Inc. with Kensington National Land Services, LLC. Prior to the merger, Fein founded and served as the President of Vanguard Title Agency, Inc. since its formation in 2002. Vanguard specialized in both New York and national commercial and high-end residential transactions and underwrote several billion dollars worth of insured transactions annually, written on the largest and most respected title insurance companies in the country. The firm was involved in such high liability transactions as the acquisitions of 5 Times Square and 650 Madison Avenue among many others. Prior to entering the title insurance industry, Fein served as the Director of Business Development with the New York based telecom/data startup Trucom. While at Trucom, he assisted in growing the startup into a 90 person organization that was ultimately acquired by a competitor in the industry. Subsequently, Fein worked for the Manhattan law firm of Rubin & Weissman, LLP where he handled a variety of legal matters for its clients.

Fein received a B.S. from Boston University and a J.D. from Brooklyn Law School where he was a member of the Moot Court Honor Society, The Journal of Law and Policy and was an Academic Achievement Award Scholar. Fein has been a member of the New York State Bar since 2000.